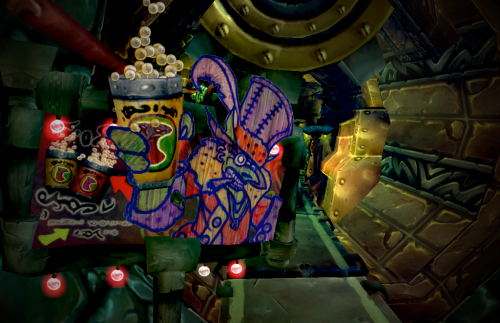 Start stockpiling your Honor and Justice points for characters you want to PvP with in Season 11.

Blizzard announced that the current Arena Season will be ending Soon™, and Soon™ means possibly as early as November 15th, next Tuesday November 29th. Nethaera writes:

Arena and Rated Battleground Season 10 is scheduled to end as early as November 15. At that point we will determine who is eligible for the end-of-season rewards, a process that should take approximately one week. It’s very important for players who feel that they may be eligible for Arena titles and/or the Vicious Gladiator’s Twilight Drake to refrain from transferring their characters to another realm or faction until after Season 10 ends. During the break between seasons, all Rated Battleground and Arena matches will be unavailable.

At the end of the season, Conquest Points will be converted to Honor Points, possibly exceeding the 4,000 point Honor cap. All Season 10 items will cost Honor Points (equivalent to their previous Conquest Point cost) when the season ends, with the exception of any items with rating requirements attached. These items will no longer be available for purchase.

Please be aware that higher ilvl PvP items will be introduced and available for Honor points with patch 4.3.

The next Arena and Rated Battleground season will begin for level-85 players approximately one week after the end of Season 10 and will coincide with the awarding of Season 10 titles and mounts. At that time, any Honor accrued above the 4,000-point cap will be converted into gold at a rate of 35 silver per point. In addition, Season 11 rewards will be made available for purchase with Conquest Points awarded during the new season. Matchmaking Ratings will carry over when Season 11 begins, but all Team and Personal Ratings will be wiped.

This is very much in line with what I discussed in Preparing for Patch 4.3 / Arena Season 11, which is a very good thing. It’s a good thing because Blizzard is making sure to communicate the process in advance, detailing caveats about gear level increases, point conversions, and rating changes.

Again, my advice for preparing for Season 11 is pretty straightforward:

I would plan on taking the interseason week to work on capping your Honor and Justice points, and then either take some time off before the holidays or go play with some alts. It’s a good time to audition a new PvP main, try out new partners, or practice in the BGs.